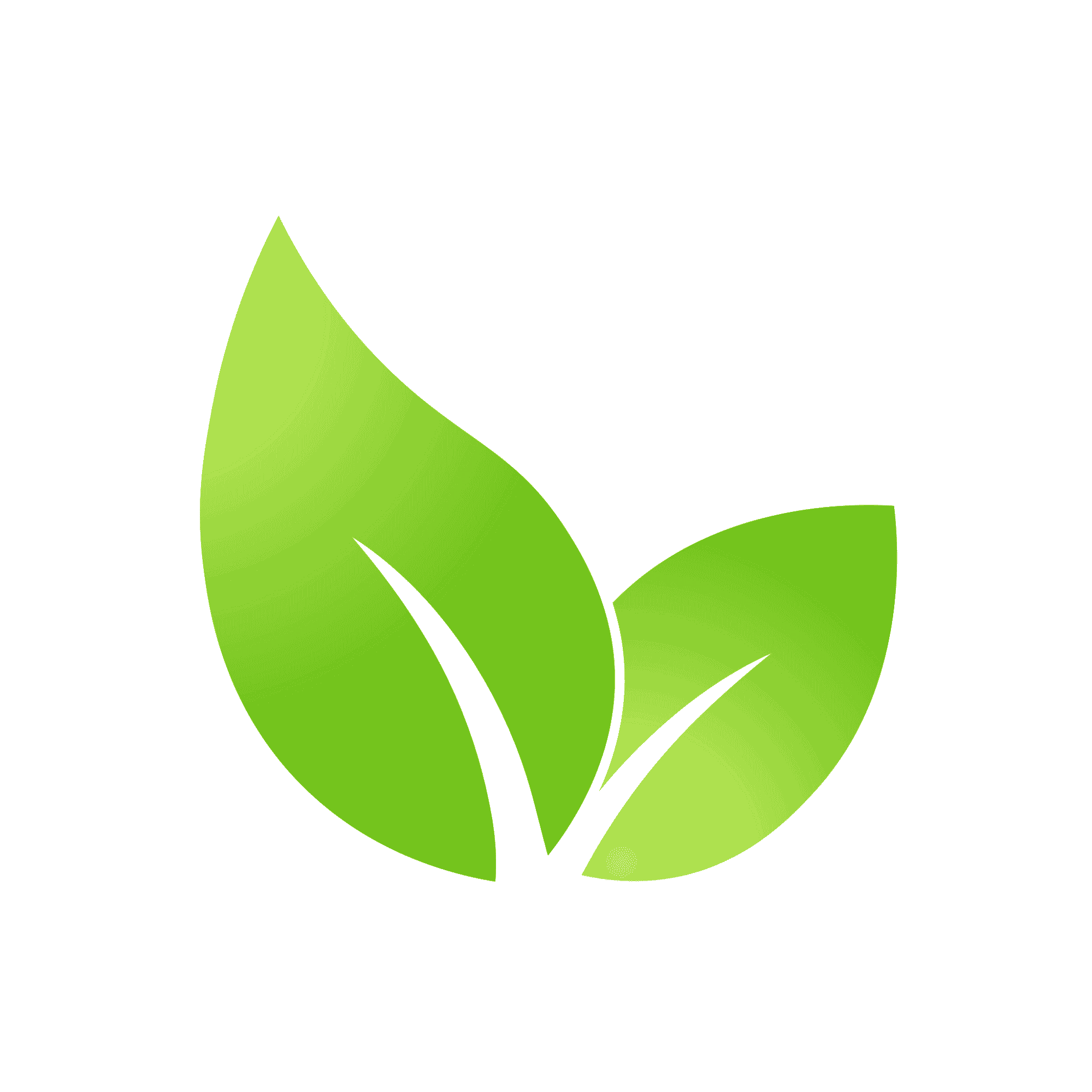 The Alternative Portfolio Standard (APS) was established in 2009 as an incentive for Massachusetts residents, businesses, and institutions to install alternative energy systems which contribute to climate goals by increasing energy efficiency or displacing fossil-fuel power generation. These incentives are obtained in the form of Alternative Energy Certificates (AECs), which can be sold in external markets to receive monetary benefits. On July 20th, the DOER released an APS Straw Proposal, which intends to change several aspects of the program.

One of the most noticeable changes is that systems that have already qualified for Mass Save incentives are no longer eligible for APS incentives. This will allow resources to be distributed more evenly among emerging clean technologies in the sector. Additionally, the eligibility criteria relating to system design will be loosened for air-source heat pumps, allowing more systems to be eligible for AEC minting. However, design load calculations will be required for these projects moving forward as well.

Another proposed change is to increase the alternative compliance payment (ACP) from $25 per MWh to $40 per MWh. The ACP is a fine paid by retail electric suppliers that fail to generate enough energy from alternative sources and sets the price ceiling for AECs in the market. Therefore, any increase in the ACP would also likely increase the market price for AECs, increasing the monetary incentives that can be gained through the APS program.

The APS Straw Proposal also intends to phase out AECs granted for natural gas heating systems, reducing the number of credits awarded consistently each year until they are no longer eligible for AECs in 2030. This change intends to promote adoption of more environmentally friendly technologies and decrease the supply of AECs in the market, which will further contribute to their price increase.